Children diagnosed with Asperger’s Disorder and Attention Deficit Hyperactivity Disorder (ADHD) have many similarities at first glance.  Both can manifest problem behaviors, inattentiveness, sensory integration problems, poor coordination and impulsivity, and both respond positively to structure and routine.

Given that these disorders share so many similarities, accurate diagnosis is challenging.  In fact, the National Institutes of Health estimates that 60% to 90% of children with Asperger’s are initially misdiagnosed with ADHD.

While children with both disorders manifest problems with attention, careful observation often reveals that the attention problems in Asperger’s are quite different from that of ADHD.  For instance, in Asperger’s disorder, attention problems are attributed to a need for structured routines, language difficulties, obsessive rituals, and self-stimulating behaviors.  ADHD, on the other hand, compromises a child’s attention by disrupting the way information is processed in the central nervous system producing hyperactivity and impulsivity.

Some other differences between Asperger’s and ADHD include:

While Asperger’s Disorder and ADHD have many similarities on the surface and can both result in behavioral and social difficulties, it is essential to look beyond these similarities and distinguish between them so that the right diagnosis can be arrived at and the proper help can be offered.  Structured diagnostic evaluations and assessments are available that can assist in the appropriate diagnosis, intervention, and treatment for each individual. 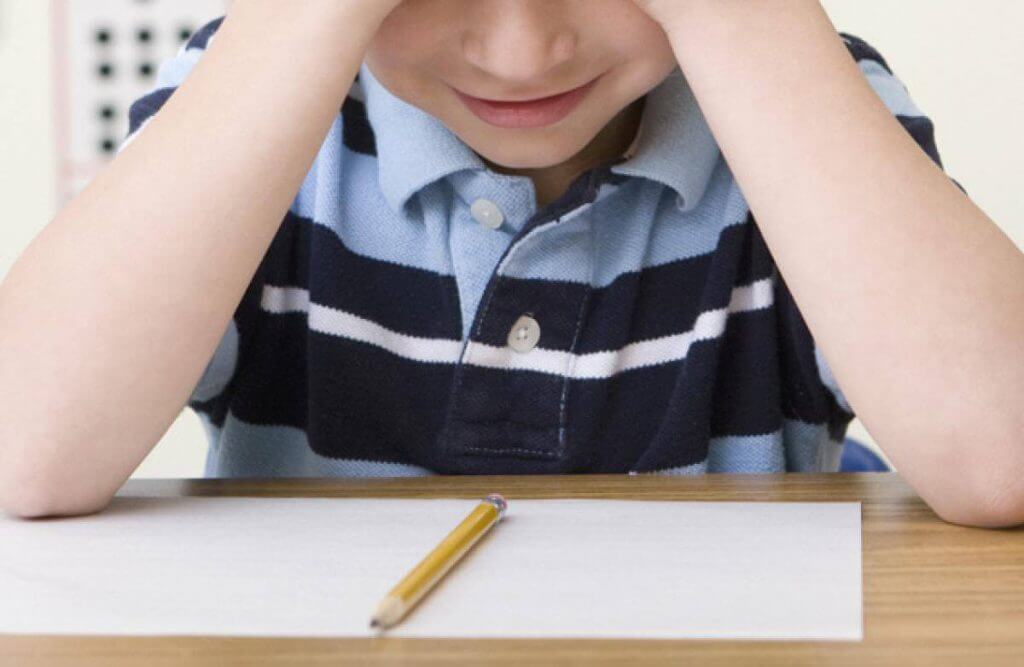 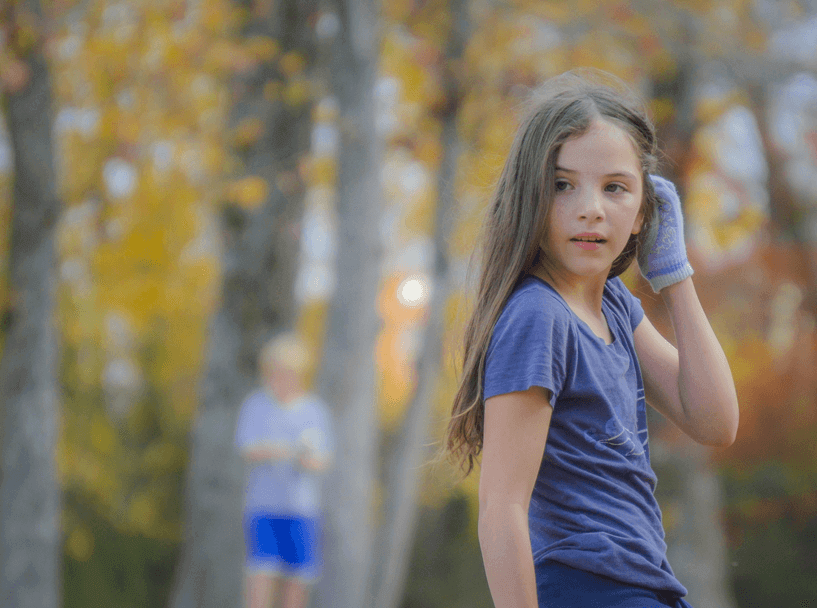 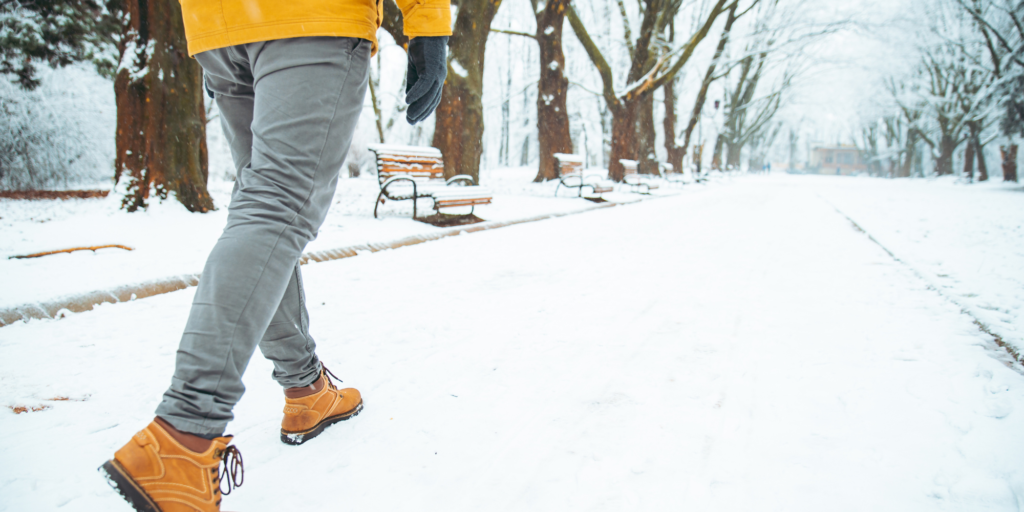