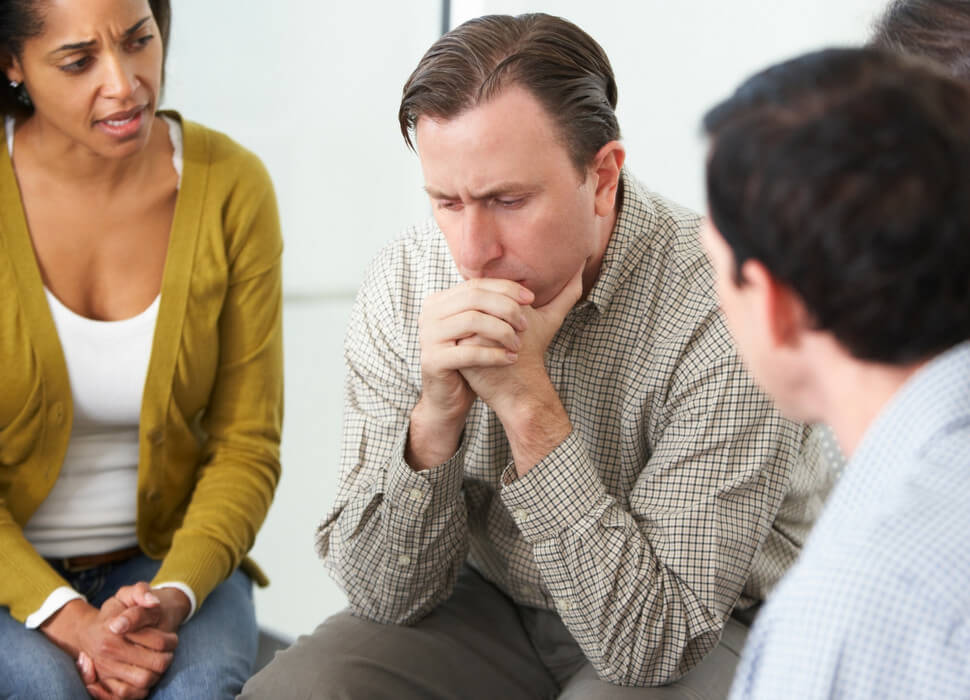 The most commonly used illegal drugs include marijuana, heroin, cocaine, amphetamines/methamphetamines, hallucinogens (e.g. “shrooms”, LSD), and “club drugs” such as MDMA (e.g. “ecstasy” or “molly”). While the use of any of these drugs can be risky, continued use can easily lead to the development of a dangerous habit.

Even if one is not necessarily “hooked” on drugs, continued use can cause significant problems in the person’s relationships and their ability to function at work, school, or home.

What is drug abuse?

Here are some signs and symptoms:

How does one become dependent on drugs?

Drugs are habit-forming in at least two major ways, 1) psychologically (i.e., via the mind) and/or 2) physiologically (i.e., via the body). First, drugs are psychologically habitual because they are reinforcing. That is, drugs are often taken to escape painful emotions, thoughts, memories, etc. Thus, taking the drug is associated with the removal of something negative, and thus, taking the drug is psychologically reinforced, making the person want to use the drug again. Drugs can also be physiologically habitual, meaning the body becomes physically dependent on the drug to function properly and the absence of the drug in the system leads to unpleasant symptoms of withdrawal.

Additionally, there are psychological and biological individual differences in one’s susceptibility to developing a drug problem. That is, depending on things like genetics and environmental stressors, some people are at a higher risk of becoming dependent on drugs than others.

How is drug dependency treated?

In some cases, drug dependency is initially required to be treated in an inpatient setting such as a hospital or a rehabilitation facility, as withdrawal from some drugs can be physically dangerous and thus require medical surveillance. Once the person has successfully detoxified their system of the drug, however, or if physical withdrawal is not a medical concern, outpatient services are recommended in order to decrease the likelihood of relapse.

Outpatient treatment of drug dependency can take on many forms. However, individual treatment for dependency is likely to include at least one or more of the following approaches:

If you or someone you know is dependent on drugs, immediate treatment is the best way to prevent detrimental effects to your/their physical and psychological health. Dependency specialists at Great Lakes Psychology Group are professional and effective at treating drug abuse. Don’t wait — make your first appointment online or call 800-693-1916 today.