Have you been feeling like you’re going through the motions of life, not necessarily depressed but definitely not thriving? In a previous article, we discussed what it means to be languishing: essentially, it’s the absence of well-being, sort of a middle place between depression and mental wellness. But “not depressed” does not mean you’re not struggling.

The good news for the languishing among us is that there’s an antidote to this checked-out state of mind, and it’s called “flow”. Flow is the psychological state of being “in the zone”, of total absorption in an activity. Flow theory, which proposes that this optimal state can be approached when one is actively engaged in an activity where the skills possessed are balanced to the challenge of the activity, was posited by psychologist Mihaly Csikszentmihalyi in the 1970s. You probably know what it feels like to be in flow. Have you ever been so focused on what you’re doing that you lose track of time? Maybe you even lose your sense of self?

Psychologist Adam Grant has outlined three essential components of the type of flow that has the power to replace languishing with a sense of purpose, direction, and joy: mastery, mindfulness, and mattering.

Languishing can come with a feeling of stagnation: of being stuck, directionless, and stifled. So it makes sense that finding an activity that allows a sense of progress and momentum would be a powerful antidote to languishing.

What might such an activity look like for you? Keep in mind that making progress doesn’t necessarily have to be productive, it can be joyful. It also doesn’t need to be a big accomplishment; a sense of mastery can come from small wins.

We live in an age of constant distractions, and our attention spans are shrinking because of it. What’s important for flow is that you’re able to focus your full attention on a single task.

This likely requires uninterrupted blocks of time where you can really allow yourself to get absorbed by whatever you’re giving your attention to.

Flow is not always an individual experience, it can also be communal. Like when you’re so lost in meaningful and enriching conversation that you lose track of time. Moments of connection and knowing that you make a difference to other people are essential not just as an antidote to languishing but for overall health and wellness. 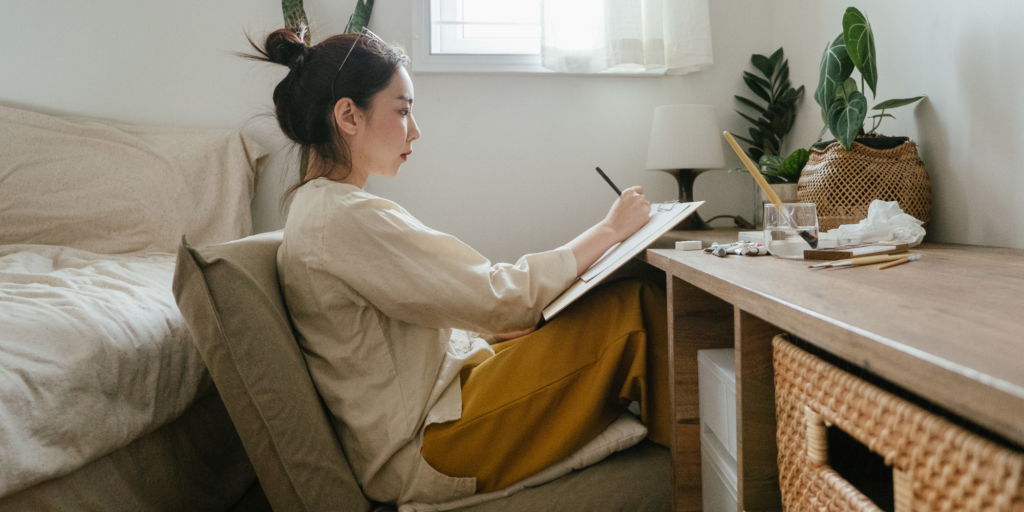 Finding Flow: The Antidote to Languishing

What is High-Functioning Depression?