Considering all of the changes and stressors kids have experienced this year, it’s important that parents be aware of the common signs and symptoms of anxiety and depression in children and teens.

Anxiety and depression are considered “internalizing” disorders because they predominantly involve disorder of thoughts and feelings as opposed to behavior. Because the distress of internalizing disorders tends to be experienced inwardly, depression and anxiety in kids can be easy to miss.

Common signs and symptoms of depression in children and teens include:

Kids with depression won’t always express their distress as sadness or feelings of hopelessness. They may not even appear sad and instead appear irritable, angry, or unmotivated. Consequently, young people with depression are sometimes mislabeled as “troublemakers” or “lazy”.

Like depression, anxiety can be difficult to spot in kids because their symptoms can manifest as irritability and anger. Additionally, some kids with anxiety may not express their worries, making the anxiety difficult to spot.

Anxiety in children and teens can manifest into one or more distinct underlying anxiety disorders, which include the following:

Anxiety symptoms in children and teens also often include:

Your GLPG therapist will evaluate your child’s symptoms in order to make the appropriate diagnosis and to inform the most appropriate treatment. Careful evalution of symptoms is important since some of the symptoms common in depression and anxiety, such as difficulty concentrating, can be attributable to other mental health problems like attention-deficit/hyperactivity disorder (ADHD).

Treatment may involve one-on-one sessions between your child and their therapist, family therapy, or a combination of both. Coordination with your child’s school may also be included in the treatment plan.

Knowing the signs and symptoms of depression can help parents and other caregivers of children and teens identify when it’s time to get help. Click here to learn more about the services we provide for children and teens. 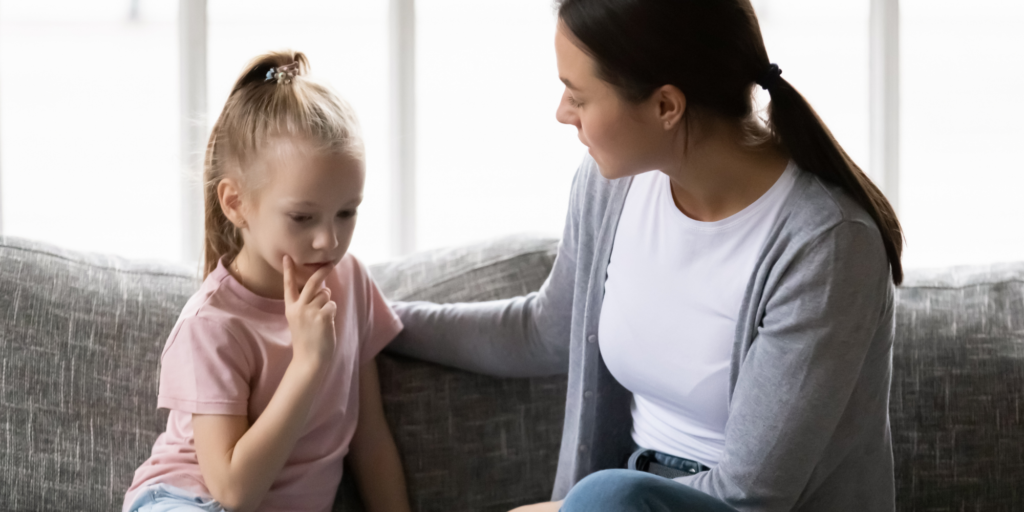 How to Talk to Kids About Difficult Topics 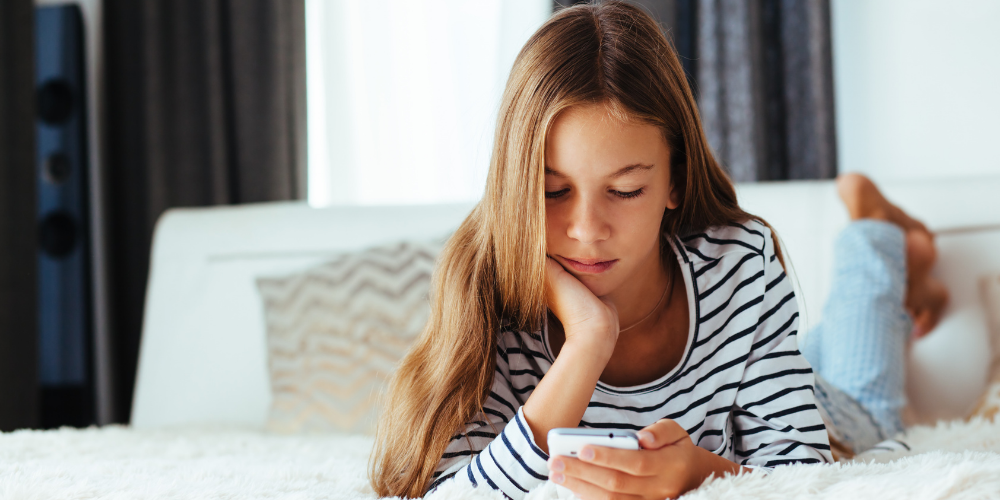