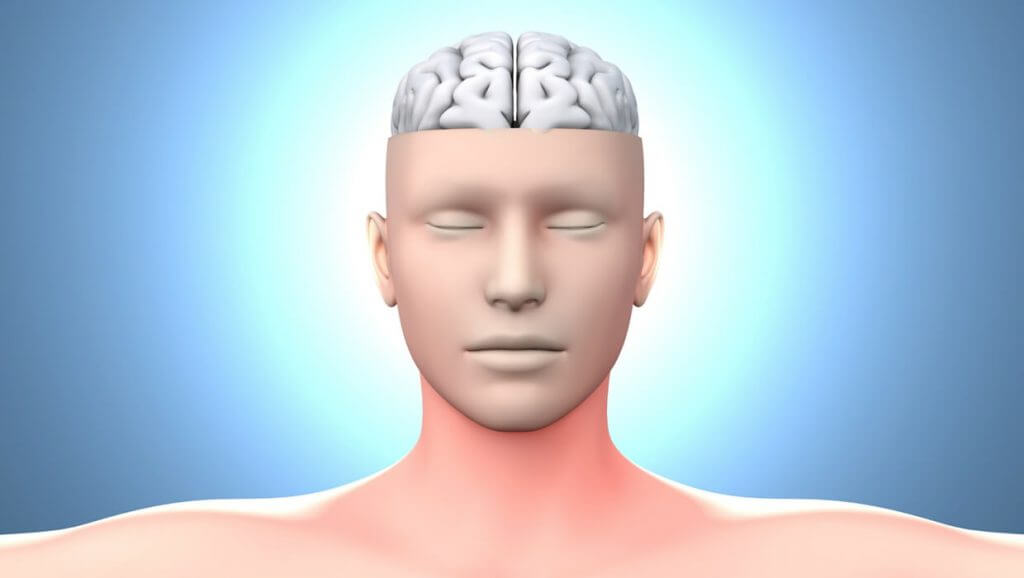 Neuropsychology is the systematic, scientific study of higher cognitive functions, their physical correlates with specific regions of the brain, and how these higher neurocognitive functions can break down in given diseases.

“Higher” functions involve things like solving puzzles, attention, remembering information, speech, spatial relationships or patterns, abstraction ability, motor, and sensory abilities, because these are also controlled at the highest regions of the brain.

Is Neuropsychology the same as Cognitive Psychology?

What separates neuropsychology, from pure cognitive psychology, are that those higher-order cognitive functions must be demonstrably related to the integrity of specific brain structures. If some aspect of problem-solving relies on intact frontal lobe structures, then it should be possible to demonstrate that anything that interferes with the frontal lobes (e.g., a stroke, or brain tumor) interferes with a person’s problem-solving.

What is different about Clinical Neuropsychology?

Clinical neuropsychology is the comprehensive evaluation of behaviors, looking for patterns of weakness or loss (deficits) that coupled with a person’s unique history make particular diseases likely or not.

Clinical neuropsychology requires specialized tests that have an adequate range of items (easy to hard) that are standardized both in terms of how they are administered, so different people are given the same test, and in terms of norms applied to the raw scores (i.e., the raw score obtained by a subject is corrected for age and other variables of interest).

Now, evaluating behavior looking for deficits is not a simple thing. For example, a stroke may leave someone entirely unable to talk (called aphasia), and the deficit will be obvious to anyone. However, deficits may be far more subtle. A stroke may leave someone with difficulty coming up with the names of some objects (so-called anomic aphasia), but it may not be readily apparent in casual conversation.

A person may have very real aphasia but may not even be fully aware that they have a deficit. Furthermore, what looks like a deficit may not be a deficit given their age or level of functioning. For example, a person in their 80’s will have trouble naming some objects that a 20-year-old can immediately name. A person who is mildly mentally retarded will also have difficulties with naming some things, but this will be due to a lack of exposure to the objects (for example, they will likely have problems naming an abacus, or a protractor) in the past.

Should I be evaluated?

These questions, and many, many more, have already been asked by patients and will be familiar to a neuropsychologist, although they may seem particularly strange or bothersome to you.

A wide range of neurological conditions that can affect neuropsychological functioning include traumatic brain injury, stroke, epilepsy, brain tumors, multiple sclerosis, dementia such as Alzheimer’s disease, medical conditions such as lupus, HIV, cardiac problems, liver disease, learning and developmental disorders, attention deficit disorders, various psychiatric conditions, and so forth. All these conditions, and more, indeed any condition that can affect higher cognitive functions, is a topic for investigation with a neuropsychological assessment.