EFCT is a model of couples counseling that is based upon the findings of 25 years of theory.

What is emotionally-focused couples therapy (EFCT)?

EFCT is based upon research from all over the world, which demonstrates the primary importance of secure, emotional relationships in humans.  EFCT draws heavily upon the ideas of John Bowlby’s Attachment Theory, that nearly 50 years ago illuminated the importance of secure attachments with primary caregivers (usually parents) in normal child development. This has been shown to apply not only to children, but also to adults throughout the lifespan.

The fundamental premise of EFCT and Attachment Theory is that humans derive great comfort and security from close emotional relationships with at least one other person, and for most adults this person is typically a spouse, girlfriend/boyfriend, or lover. This bond is so important to each person that when it is threatened, either through fighting, emotional disengagement, or perceived abandonment (as in an affair), the person has only two choices: they can “protest” by complaining, demanding, or “attacking” their partner out of hurt and anger, or they can retreat into hopeless and self-protective withdrawal. The protesting or withdrawing response will necessarily elicit a response in the other partner, who will either “protest” in return or withdraw. What ensues is what many experts refer to as a “dance”, or “dysfunctional dynamic” wherein the more one partner protests, the more the other withdraws.  This then provokes the first to protest all the more loudly, which provokes the second to further withdraw, and on, and on, and on.

As this pattern develops it will pick up momentum and force, to the point that it will come to dominate the couples’ interactions, driving them further and further apart and contributing to mutual feelings of anger, isolation, loneliness, and despair. It is at this point, that research shows, is typically six or seven years into the dance, that distressed couples will seek professional help.

EFCT aims to help couples understand the dance and how it represents the couples’ attempt to communicate their longing for close emotional connection to one another.  By helping the couple to break out of the pattern of attack-withdrawal and emotional alienation, EFCT therapists guide the couple into a more productive conversation that seeks to understand one another’s emotional needs and vulnerabilities, re-establishing feelings of trust, warmth, and emotional security.

EFCT has been demonstrated in scientifically rigorous studies from all over the world to produce significant improvement in over 90% of distressed couples, independent of the severity of their distress at the outset of the counseling.  What’s more, studies have shown that successful outcomes are achieved in most cases in as few as 12 to 20 visits.

The couples counselors at GLPG participate in an ongoing EFCT study group that provides for continuous teaching, training, and sharing of the latest research into helping couples move toward more fulfilling, lasting, and emotionally-satisfying relationships. 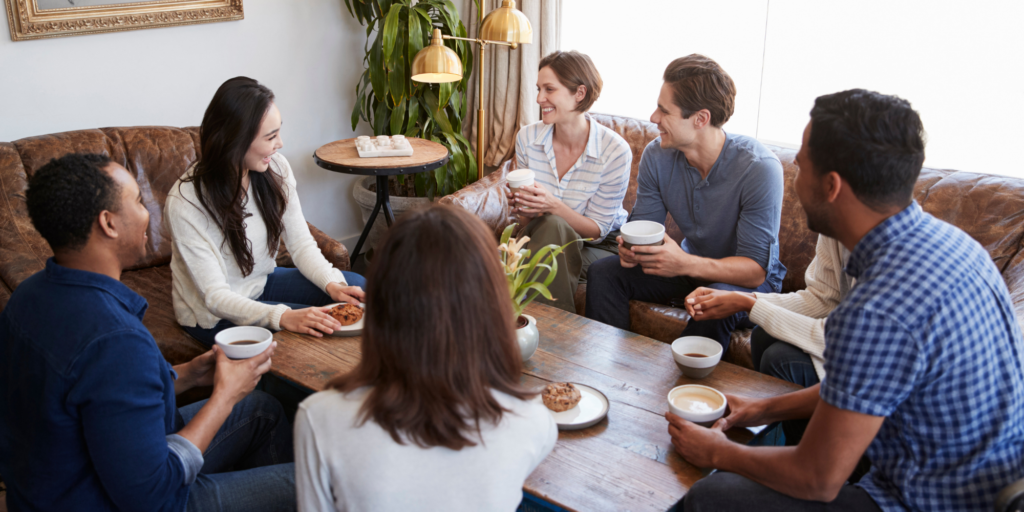 How to Make Friends in Adulthood