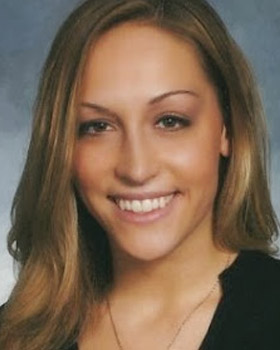 Exposure Therapy is a type of Cognitive Behavioral Therapy (CBT) used in talk therapy to treat people struggling with fear or anxiety.

Common to these disorders is the tendency to avoid feared objects or situations. Avoidance helps to manage discomfort in the short term, but in the long term, it tends to increase fear and anxiety associated with the object or situation.

Confronting feared objects or situations within the context of a good alliance with a trusted therapist allows the opportunity to form new, more neutral or positive associations with the feared object or situation. This rationale is the basis behind Exposure Therapy.

What is an exposure hierarchy?

Often in the planning phase of Exposure Therapy, the therapist will work with their client to develop a “hierarchy of fear” to aid in guiding the treatment. This works by breaking down the feared situations more granularly by rating the fear or anxiety associated with each situation, usually on a scale of 0-100.

For example, someone with Social Anxiety Disorder might rate calling a business to place a carry-out order as a 15/100 in terms of anxiety experienced, and they might rate giving a speech at 95/100. The feared situations can then be organized by these ratings, and the therapist and client can start by working on the least feared situations first to give the client more confidence to continue working their way up the hierarchy. This technique of starting with mildly or moderately feared situations and progressing to more difficult ones is called “graded exposure”.

What are the different types of Exposure Therapy?

There are four “types” of exposure therapy which vary in terms of the method by which the person is being “exposed” to their feared object or situation.

ERP is a specific type of Exposure Therapy used to treat Obsessive Compulsive Disorder (OCD). OCD is characterized by the presence of either Obsessions or Compulsions. Obsessions are essentially intrusive thoughts or images, and Compulsions are behaviors that the person feels they must complete. Often times, obsessions and compulsions are linked, in that the person feels they must complete a behavior (compulsion) in order to reduce their anxiety associated with the image or thought (obsession). For example, someone with obsessions about germs might compulsively wash their hands to reduce the anxiety associated with thoughts of getting sick from germs.

The idea behind ERP is that if the person is exposed to an object or situation that tends to trigger an obsession, and they are then prevented from completing the compulsion (this is the “response prevention” part of ERP), the association between the obsession and the compulsion will be extinguished. For example, the person with obsessions about germs might be guided to touch a frequently touched surface (like a doorknob) and prevented from washing their hands. This will likely cause the person a great deal of anxiety at first, but over time, the anxiety will naturally decrease. This natural decrease in anxiety over time is called “habituation”.

Great Lakes Psychology Group is networked with hundreds of licensed therapists. We can help connect you with an online or in-person therapist specializing in Exposure Therapy and/or Exposure and Response Prevention (ERP). Click here to request an appointment. 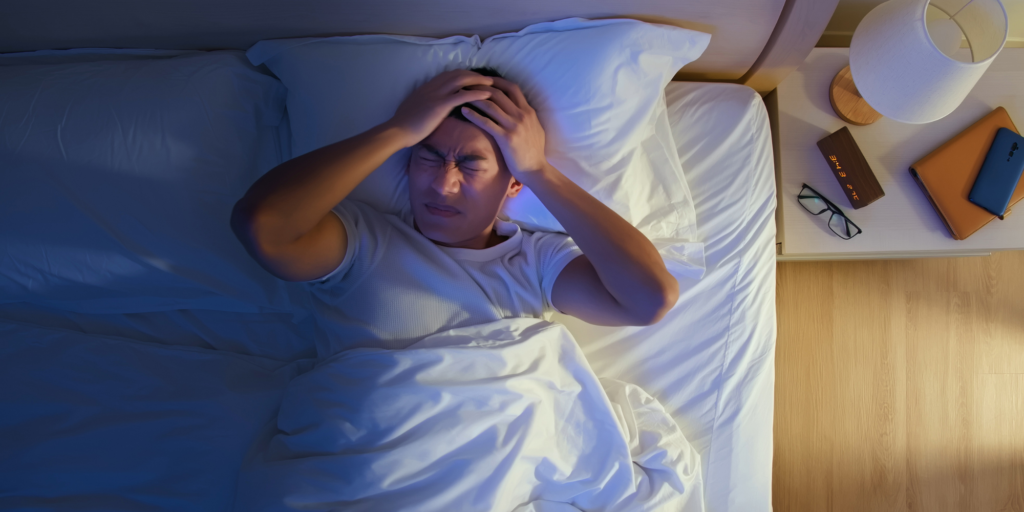 Why is My Anxiety Worse at Night?