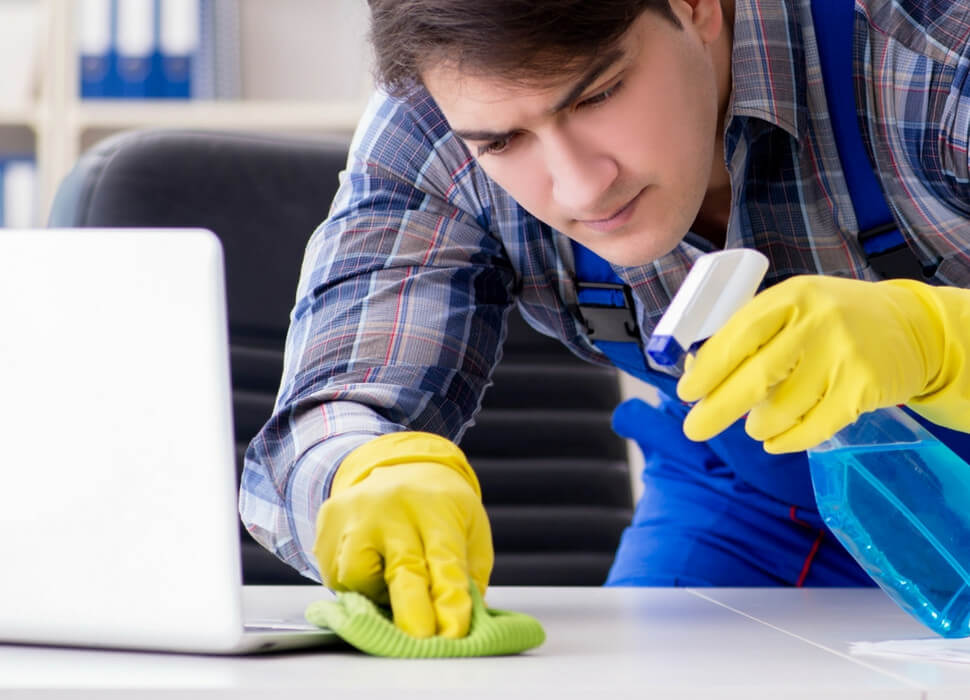 Have you heard OCD used as a label for someone who is organized or superstitious? These casual references can make it difficult to understand what exactly OCD really is and what it is not.

First, let’s go over what it is. OCD stands for Obsessive-Compulsive Disorder, and it is characterized by the presence of obsessions, compulsions, or both. Both obsessions and compulsions have specific definitions.

Obsessions are thoughts, urges, or images that the person cannot “get out of their heads”, and they are experienced as unwanted and intrusive. Obsessions most often cause the person experiencing them distress or anxiety. To be true obsessions, the person must attempt to ignore, suppress or “neutralize” the obsessions with some other action or thought (i.e., a compulsion). Common obsessions include those about contamination, losing control, physical harm, perfectionism or symmetry, and unwanted sexual thoughts.

Compulsions are repetitive mental acts or behaviors that the person feels driven to perform either according to rigid rules or in an attempt to neutralize an obsession. They are meant to prevent or reduce distress or anxiety, or prevent a dreaded event or situation. In reality, compulsions are not connected to whatever they are meant to neutralize or prevent in a realistic way. Common compulsions include washing and cleaning, checking, repeating, counting, and other mental acts like reciting a word, phrase or prayer.

Obsessions and compulsions in OCD are time-consuming or cause significant distress or impairment in important areas of functioning.

Take the following vignettes as examples:

Now that we’ve laid out what OCD is, let’s go back to talking about what OCD is not. In the example of an organized person being labeled as “OCD”, unless that person’s organizing behaviors were compulsions meant to reduce anxiety caused by an obsession in a way that was not logically connected, the person would just be organized and not have OCD.

In terms of the difference between superstition and OCD, superstitions are not recurrent in nature, as are obsessions and compulsions. For example, someone may believe that breaking a mirror will cause them bad luck. In effect, they might be careful to never break mirrors. However, someone with OCD might “obsess” about breaking mirrors, which could manifest as recurrent, intrusive, and unwanted thoughts about breaking mirrors even when there are no mirrors in sight. These obsessions would cause the person distress and they would attempt to ignore, suppress, or “neutralize” the stressful thoughts by performing some type of compulsion. Note how this contrasts from the superstitious person who might worry about breaking mirrors from time to time but does not experience true obsessions or compulsions in relation to that fear.

Here is some more information about OCD:

Did you know there are effective evidence-based treatments for OCD? Without treatment, the course of OCD is often chronic, meaning symptoms will likely come and go over the course of a person’s lifetime. The OCD specialists at Great Lakes Psychology Group can help. If you are struggling, make an appointment with an expert today.