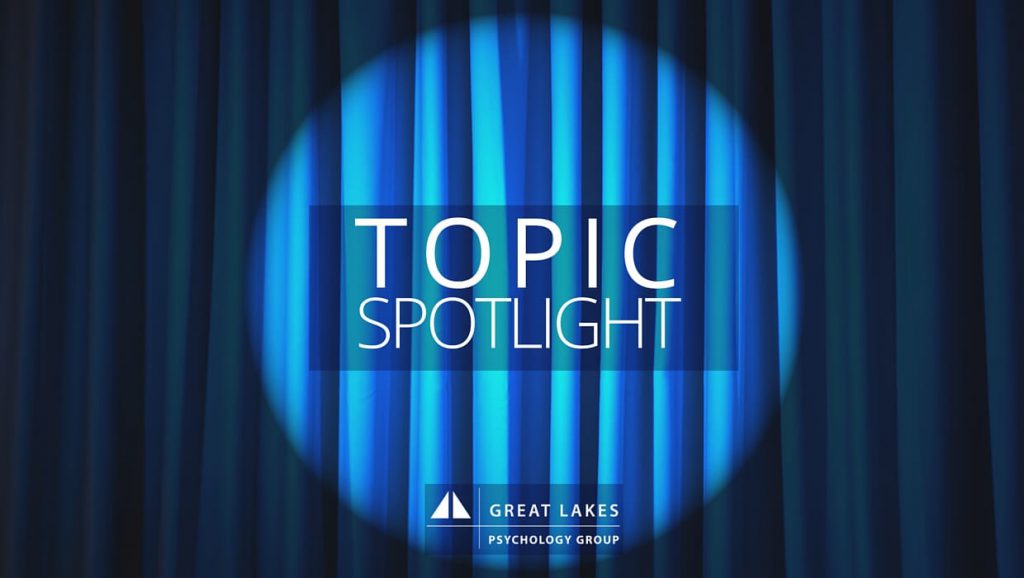 Eight out of ten people considering suicide give some sign of their intentions.
People who talk about suicide, threaten suicide or call suicide crisis centers are 30 times more likely to kill themselves (MHA).

Why Would Someone Attempt Suicide?

An attempt at suicide is a direct sign that something is going immensely wrong in someone’s life. It is proven that most people who die from suicide are suffering from an emotional or mental disorder, whether it be treated or untreated.

Significant life events such as the death of a loved one, a divorce, a move to a new area, and even a breakup with a girlfriend or boyfriend can bring on symptoms of depression. Stress also can be a factor, and because teen years can be a time of emotional and social turmoil, things that are difficult for anyone to handle can be devastating to a teen. One of the biggest causes of depression can be the birth of a child, sometimes leading to postpartum depression. Also, chronic illness can contribute to depression, as can the side effects of certain medicines or infections.

“The most common underlying disorder is depression, 30% to 90% of suicide victims suffer from major depression or bipolar (manic-depressive) disorder” (MHA).

These are not direct, sure signs that someone is contemplating suicide, but are very often a cry for help from someone close to him or her.

Action to Take if You Believe Someone is Considering Suicide

Our therapists at Great Lakes Psychology Group offer Depression Counseling at each of our five locations: