Narcissism is one of those psychological terms that tends to be overused. You may have heard it used to describe anyone who exhibits selfish or self-important tendencies, or even someone who takes a lot of selfies. But narcissism can really be characterized by a more specific cluster of behaviors: an inflated sense of self-importance, an ongoing need for admiration, and a lack of empathy for others.

In the field of mental health, a high level of narcissism that causes impaired functioning is categorized as a personality disorder, or a way of thinking, feeling, and behaving that deviates from cultural norms, causes the person distress or impairs their functioning, and tends to last over time. However, not everyone with narcissistic traits necessarily has Narcissistic Personality Disorder (NPD).

Not surprisingly, a high level of narcissism can be damaging in romantic, familial, and professional relationships. Because narcissists tend to lack empathy, exploit others, and expect to be admired and treated as special, they understandably tend to be experienced as offensive and off-putting to many.

On the other hand, narcissists can sometimes be perceived as charismatic or charming, and their inflated confidence can be attractive to some at first. Beyond that, narcissists might be willing to blatantly lie, deceive, and manipulate in order to achieve their ends, so people who believe them to be genuine or legitimate might find themselves feeling betrayed, duped, or hurt eventually.

Particularly those in romantic relationships with narcissists may become victims of emotional abuse, which can have significant impacts on the victim’s mental health, self-esteem, and ability to function. If you believe that you or someone you know has been a victim of emotional abuse, we strongly encourage you to get help.

There is no known “cause” of narcissistic personality disorder. However, there is some evidence that for children who also have some biological, genetic or neurobiological predisposition to develop narcissistic traits, overprotective or neglectful parenting may have an impact.

It’s possible that someone with narcissistic traits could gain insight into their behavior and learn more adaptive ways of relating to others through the process of psychotherapy.

Unfortunately, people with narcissistic traits may be less likely to seek therapy or remain in therapy long enough to see meaningful change. 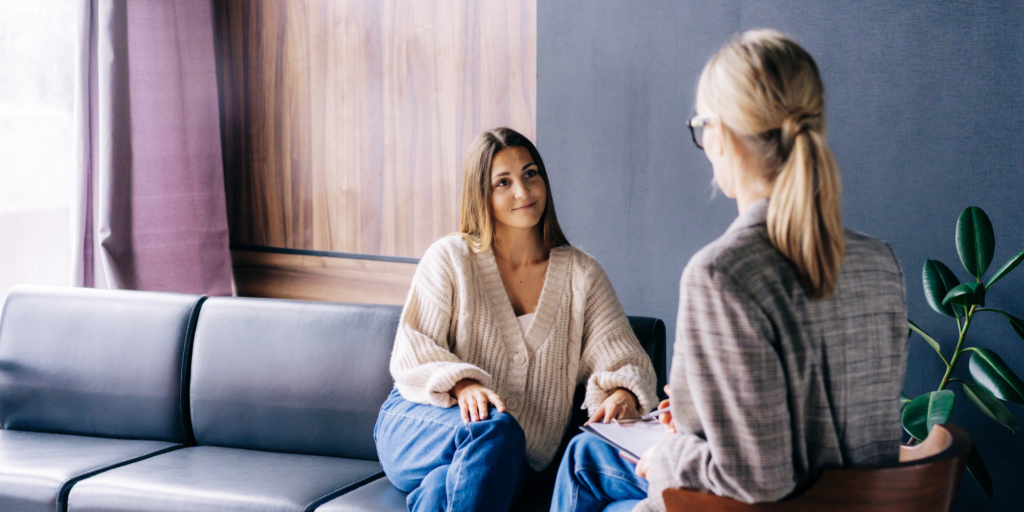 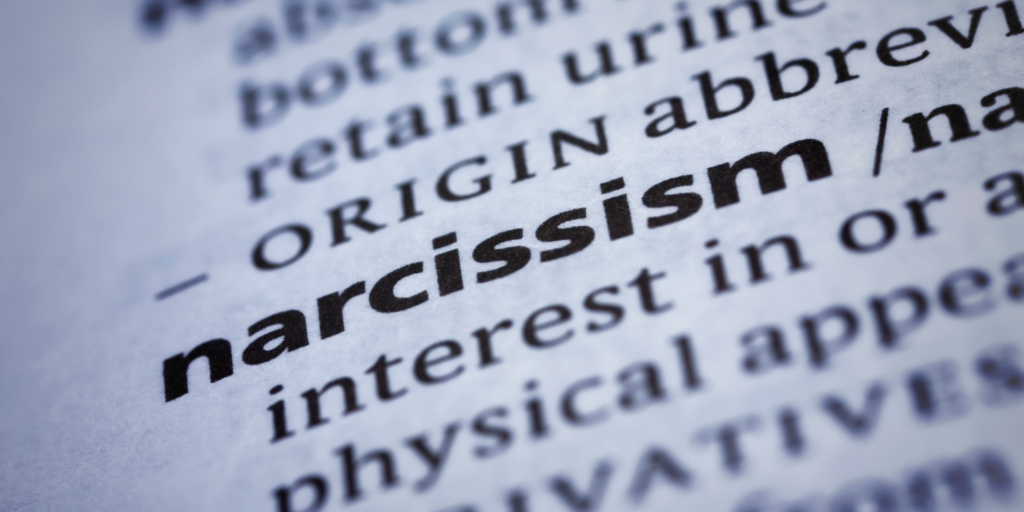 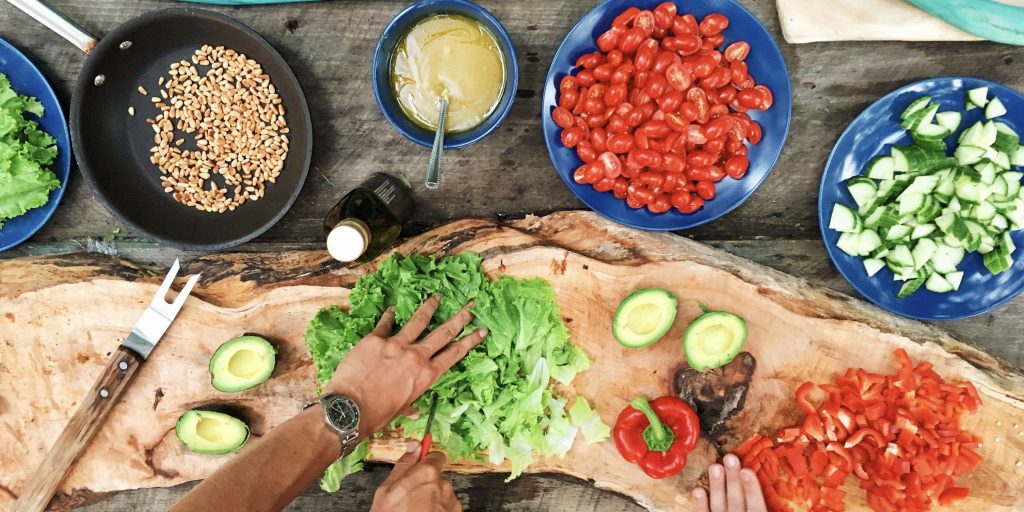 Is it an Eating Disorder, or Just a Diet?